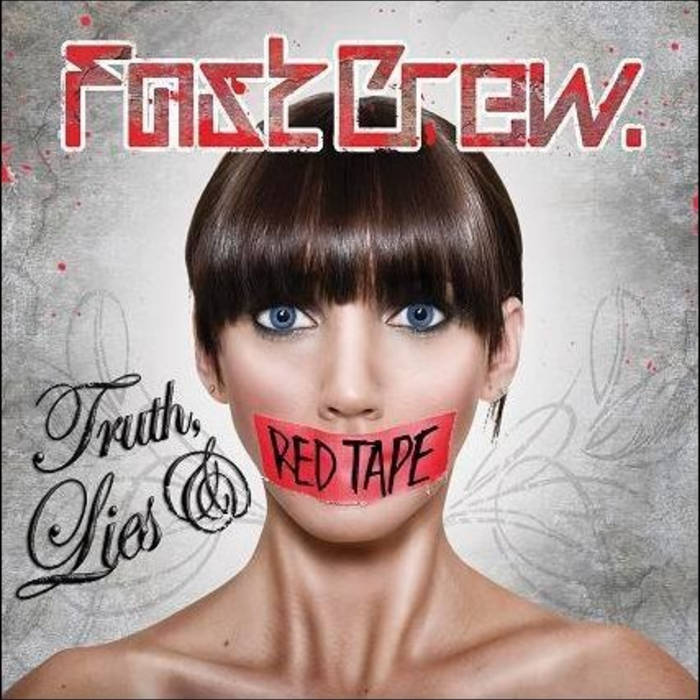 After extensive touring of Australia, line up changes, music industry machinations and many hours in the studio, Fast Crew are back with their much anticipated second album 'Truth, Lies & Red Tape'.

The title of the album and the songs contained within reflect the experiences of the band during the roller-coaster ride that was 2004 to 2007. The realities of life in a band, with its highs and lows, and effects on life in general are documented throughout 'Truth, Lies & Red Tape'.

After one listen it is obvious that Fast Crew have matured both personally and musically since 'Set The Record Straight', no doubt many will be surprised by the Fast Crew's new lyrical and musical direction.

Bandcamp Daily  your guide to the world of Bandcamp

Benji B talks about his new compilation ‘Deviation Classics’